Home Articles Is Popcorn Time Safe? Not Without A VPN 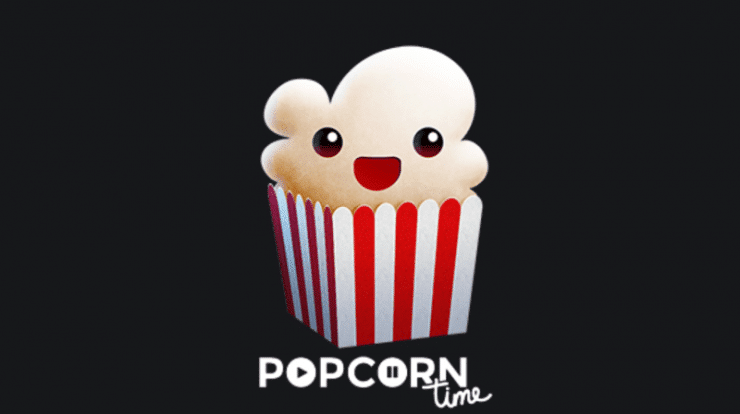 One of the great tensions for the internet is the fight between the people who produce content and the people who want to distribute it for free. The first major battle (at least the one everyone knows about) was what happened to Napster. After that, authorities went against torrenting sites until they figured out how to dodge them. Popcorn time is a recent addition to the crowded field, and its interface makes it seem like any streaming service. But the question everyone’s asking is, “Is Popcorn Time safe?”

But first, let’s take a look at how Popcorn Time became what it is. Much of what you read below comes from a great article at The Verge.

The idea for Popcorn Time came from the brain of Federico Abad in 2014 when he was sitting in his bed in Buenos Aires. He was frustrated that he couldn’t get the movies he wanted, and  he dreamed up an idea to get ay move to anyone in just two clicks. After a few weeks of coding with his friends, he came up with the beta version of Popcorn Time.

By the beginning of March, the creators believed that they were going to have a viable product. They even said that they didn’t expect any legal issues, because they didn’t host the files or make any money. How naive. By March 14th, the founders abandoned the project due to legal threats.

Instead of dying, Popcorn Time broke into two main versions. As time went on, it became more and more popular until Netflix gets worried. In a January 2015 letter to their investors, they describe their Popcorn Time as their main competition. In August 2015, one version of the two splits becomes the “official” version, Popcorntime.io.

That same month, the first Popcorn Time lawsuits came out against 11 users who streamed The Cobbler. While they settled for a judgment in the hundreds of dollars, it did scare users. Still, despite every effort, studios haven’t been able to stamp out the piracy service.

Is Popcorn Time Safe To Use?

But the user-friendly interface hides the same torrent system that makes all other torrent sites dangerous for users. Torrenting works by connecting users in a peer-to-peer network. The system breaks down large files into small packets so they can get sent independently across the network. Every computer that has a portion of a file then offers that portion to be downloaded by someone else, called seeding.

This process has two dangers. First, your ISP can track when you access a torrent site. If you don’t know, they track all your web traffic, because they route it from your computer to wherever it’s going. Anyone, whether corporate or government, with access to their system can see all your traffic.

Second, when you start seeding files of your own, other users have access to your computer and your data. Both of these are huge security risks for anyone who uses a torrenting site. Is popcorn time safe? Not if you access it directly.

Torrenting Legal Problems On The Rise

If you’re in India, the penalties can be very serious for downloading copyrighted works. India Today reports that the Indian government has increased the fines just for going to banned torrent sites even if you don’t download anything. Users are receiving messages threatening up to 3 years in prison just for visiting the site.

How is Popcorn time safe? Use A VPN

A VPN, or virtual private network, is the best way to keep your privacy online. It begins with an app on your device. The app begins by encrypting your web traffic before it sends it on the VPN server. The VPN, then, directs your web traffic to the servers you want to access.

What you need in a VPN

You should look for a couple things in a VPN when you use Popcorn Time:

VPN’s have differing speeds depending on the service you use, but it can also vary depending on other factors, too. A VPN speed depends on:

I know that this contradicts some of the information above. The stronger the encryption protocol, the slower the connection will be. That is a price worth paying when using something like Popcorn Time. It the encryption protocol isn’t strong enough, you won’t just leak your personal information. You may open yourself up to lawsuits if you get caught using copyrighted material.

You also need a VPN that will work for torrenting. Not all VPN’s allow you to connect to a peer to peer network like Popcorn Time. Check out our list of the best VPN’s for safe torrenting.

Is Popcorn Time safe? The answer depends on how you approach the torrenting site. If you access it like you would any site on the internet, it’s a big risk. Your personal information might leak, and you’re risking a lawsuit or criminal charges.

If you use Popcorn Time with a VPN, however, the risks go way down. A VPN encrypts your traffic and hides it from your ISP and from other users on the torrenting site.

1 out of 1 found this helpful

Why you need to know how VPN works for you? 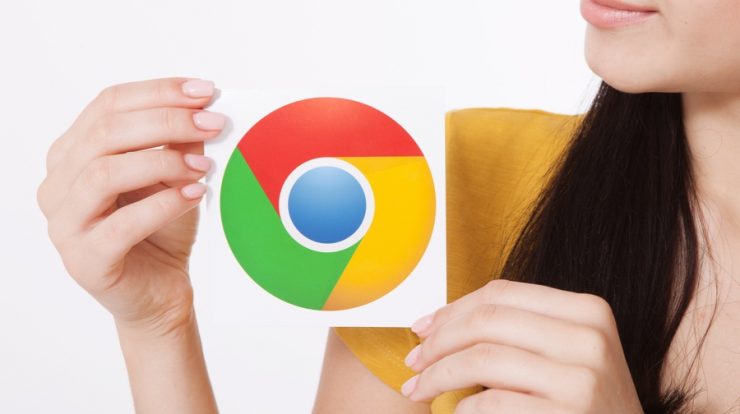 Get A VPN For Chrome Free Extension The Best Ad Blocker Software (And One VPN) Can A VPN Be Hacked?